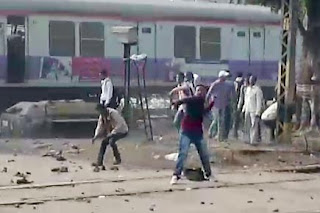 Parents of students of a school in Kolkata went on rampage after a girl died from bullying by seniors. Men and women of educated, cultured background ransacked the school, tore up documents, smashed computers and furniture and destroyed records. 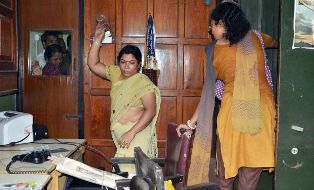 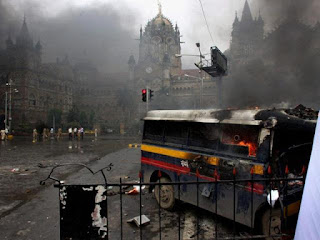 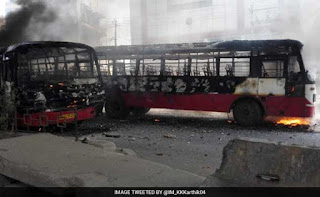 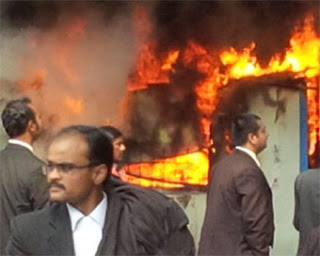 “Something is rotten in the state of Denmark.” Marcellus told Horatio in ‘Hamlet’. I understand that something is rotten in the state of India. There is poverty, famine, malnutrition, disasters, inequality, discrimination......to name just a few maladies of this democratic republic. It causes hurt and pain to people. We get upset, angry, distressed and negative. God knows, there are reasons enough.
God also knows that in every home, there are reasons enough for family members to get upset, angry, distressed and furious some time or the other. Do we go about smashing our own cars, maiming our pet dog, burning our books, tearing up the sofa or hammering to bits our TV sets? Does it make any sense?
But if we, as a people get angry, our first target is “public property” – essentially assets created or bought out of our own money. Is it because somehow we are still stuck in colonial mindset where we consider “government property” as something belonging to an alien, imperial despot? Do we not realise that every rupee in the purse of the ‘National Exchequer’ as the media loves to call the Treasury, comes out of our hard labour and enterprise? If we cripple a railway coach, who eventually suffers if not the public? If we burn down a school, whose children would be left without a place to study? Why beat the shit out of a poor police horse or a sniffer dog?
We like to call our country The Land of Universal Amity; The Birthplace of Non-violence, the Land of Buddha and Gandhi. Really?
Where does that mindless fury come from? Surely not from China or Pakistan. Surely not a result of "Western Influence". Certainly not from our ancient culture, traditions or heritage. Yet, that myopic callousness to public property pervades our psyche.
That’s a thorn in my side.

The rules: Keep it clean, and stay on the subject or we might delete your comment. If you see inappropriate language, e-mail us. An asterisk * indicates a required field.